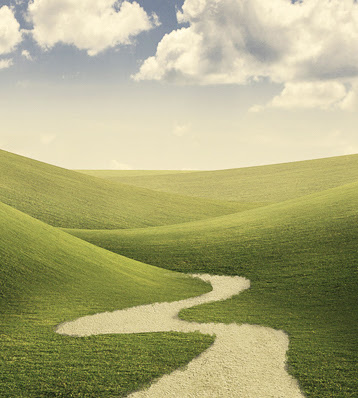 A Zen monk named Ichhi labored his whole life in the kitchen of the great monastery at Lake Hakkone. He deemed himself a failed monk because he had been assigned the koan of “What is the sound of one hand clapping?” since his earliest days in the congregation and had never been able to solve it. It was now 55 years of failure, and he was nearing the end of his lifetime.

But as he lay dying he suddenly realized that he was cradling a great peace in his soul. Gone was the striving for enlightenment, gone was the stridency of his loins, and gone was the haunting koan — for he had found the stillness of no longer striving in this exquisite silence alone in the attic in the soft dark at the end of his life.

It was only then, when there remained no more questions nor need for answers (or even the need for breathing) that Ichhi heard at last the whooshing silence of one hand clapping.

A 6-year old offers his life

The Sarasota Zen Group meets every Sunday night at 7 pm for Zen and zazen (meditation).