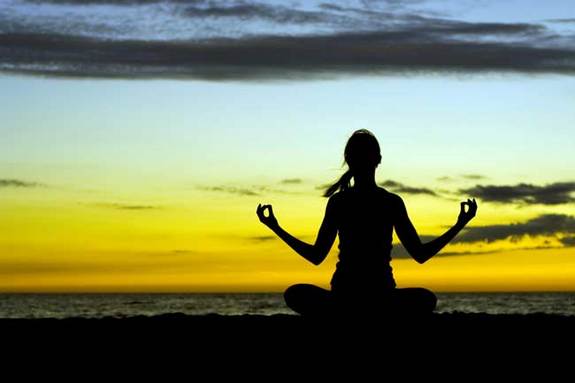 When the the 14th-century Japanese monk and poet Ikkyu had achieved some fame a few wealthy patrons invited him to a banquet. Ikkyu arrived at the place of the banquet dressed in his usual beggar’s robes. The host, not recognizing him, chased him away.

Ikkyu went home, changed into his ceremonial robe of purple brocade, and returned. With great respect, this time he was received into the banquet room. Inside the hall he removed his robe and set it on the cushion that was reserved for him. While the other dinners stared in disbelief he said, “You turned me away a while ago when I came in my regular clothes, so I assume you were inviting my robe.”

With that he turned and left.

The sound of one hand clapping

A 6-year old offers his life