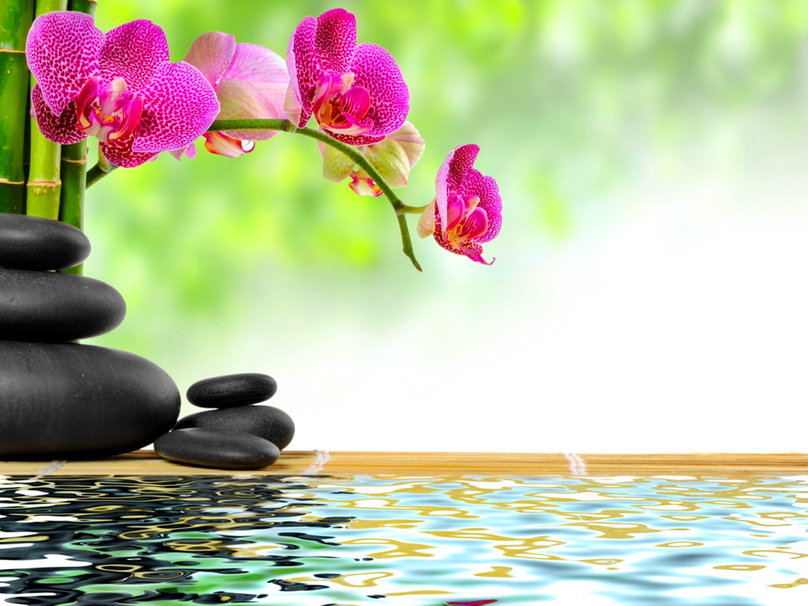 AN EIGHT-YEAR-OLD GIRL BECAME ILL and was diagnosed with a life-threatening blood disease. She needed a transfusion, but her blood type was rare. A search went out for a donor. With every passing day, the little girl weakened, and still no donor was found.

Then it was discovered that her six-year-old brother shared her rare blood type. The mother, along with their minister and doctor, sat down with the boy. Would he be willing to donate his blood to save his sister’s life? The boy did not answer right away. He wanted time to think about it.

After a few days, he went to his mother. “Yes, I’ll do it,” he said. The following day, the doctor brought both children to his clinic and placed them on cots, side by side. First he drew some blood from the boy’s arm. Then he crossed to the sister’s cot, inserted the needle, and began the transfusion. Almost immediately, the color poured back into her cheeks.

After a moment, the boy motioned for the doctor to come to his bedside. In a whisper, he asked, “Will I start to die right away?”
Can you imagine this? Can you put yourself in the little boy’s shoes? He assumed he was being asked to donate all of his blood, and therefore his life. To save his sister, this six-year-old was able to move beyond the conditioned limitations and fears of the ego.–Tim Burkett, “Nothing Holy About It: The Zen of Being Just Who You Are”

The Power of Silence

As he lay dying

A famous beggar sheds his robe

The Sarasota Zen Group meets every Sunday night at 7 pm for Zen and zazen (meditation).