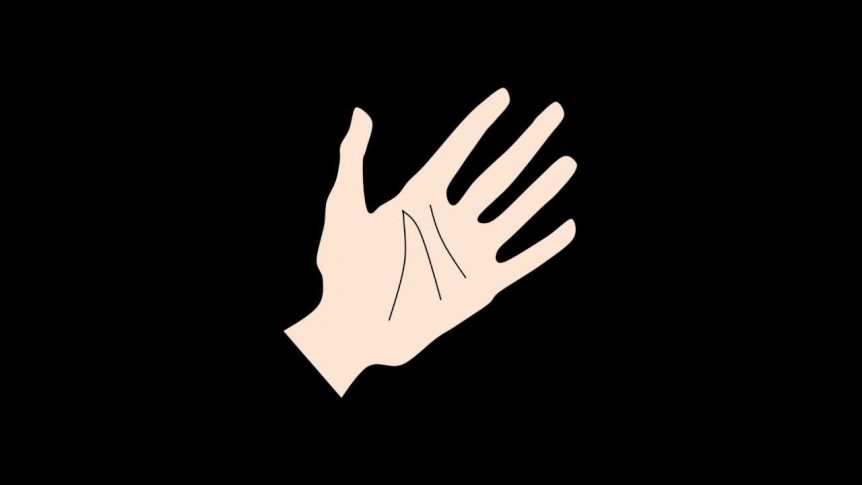 MAMIYA was a worldly man, but he thought he ought to study Zen. So he went to a great teacher, who told him to concentrate on the famous koan: “What is the sound of one hand clapping?” Mamiya went away, and came back a week later, shaking his head. He could not get it.

“Get out!” said the master. “You are not trying hard enough. You still think of money and food and pleasure. It would be better if you died. Then you might learn the answer.”

The next week Mamiya came back again. When the master asked him: “Well, what is the sound of one hand clapping?” he clutched at his heart, groaned, and fell down dead.

“Well, you’ve taken my advice and died,” said the master. “But what about that sound?”

Mamiya opened one eye. “I haven’t solved that yet,” he said.